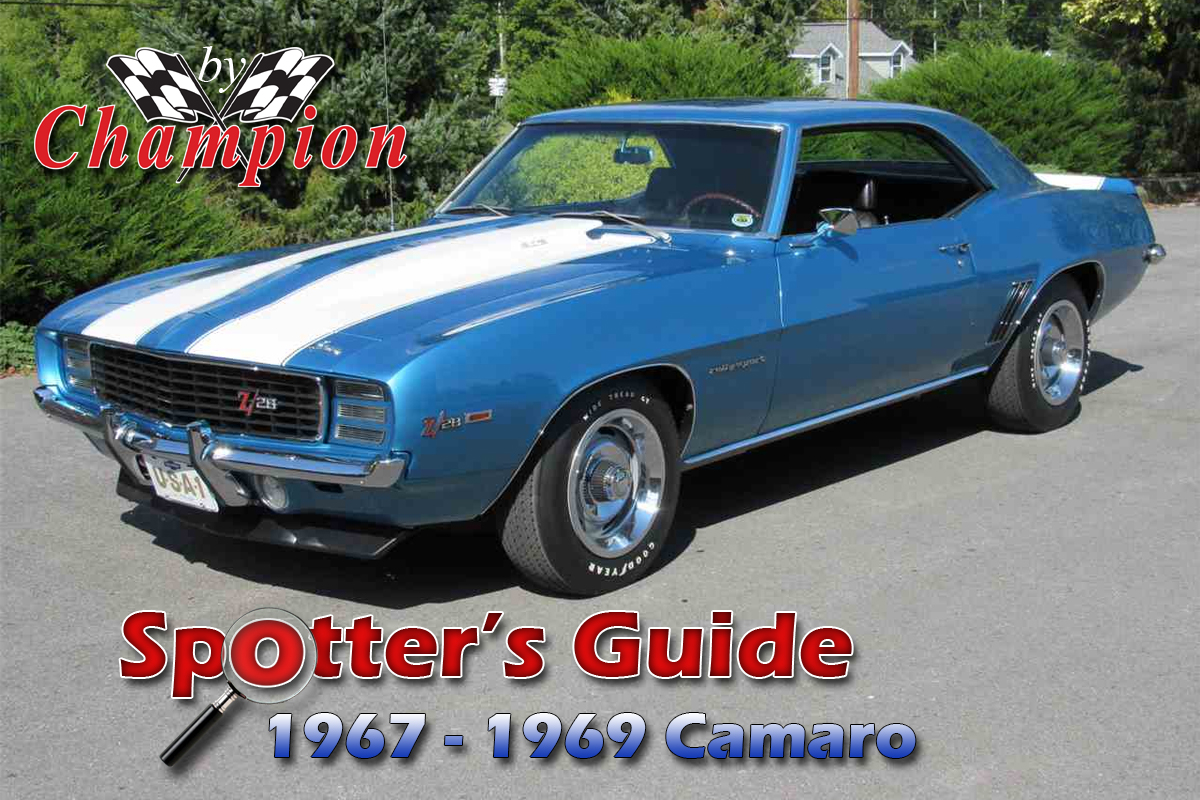 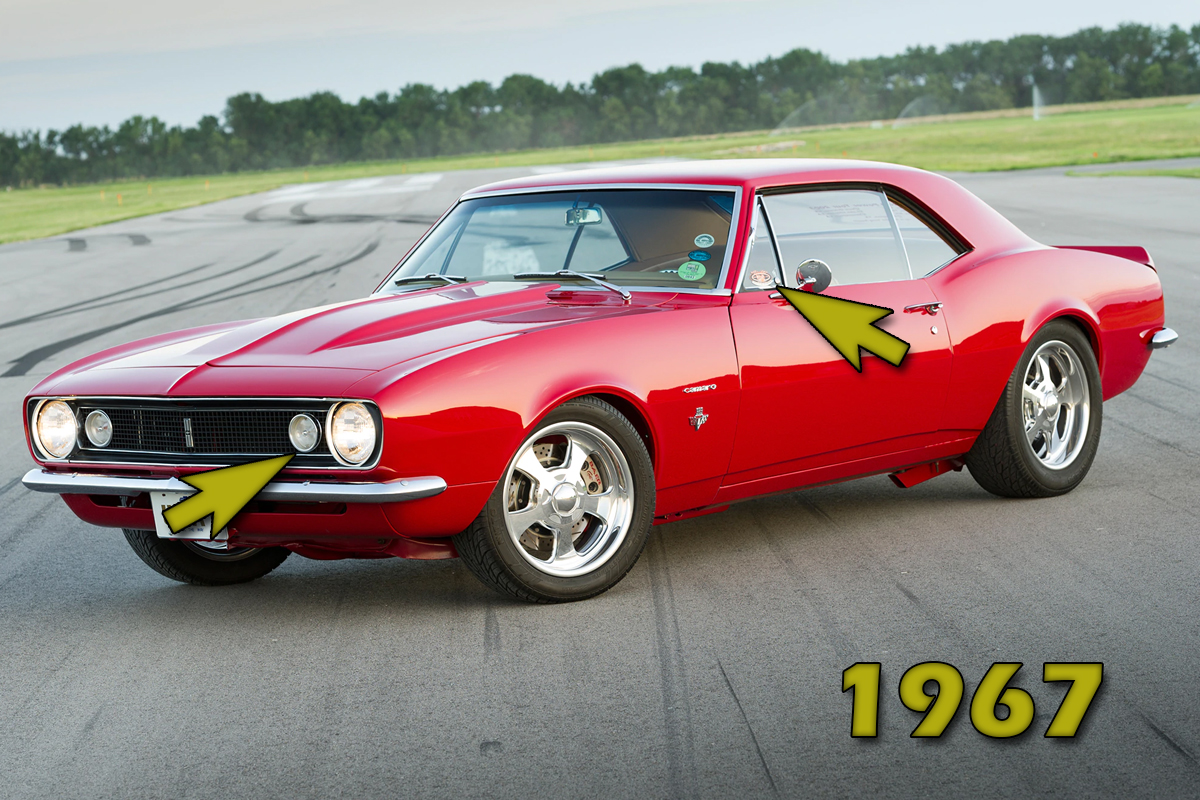 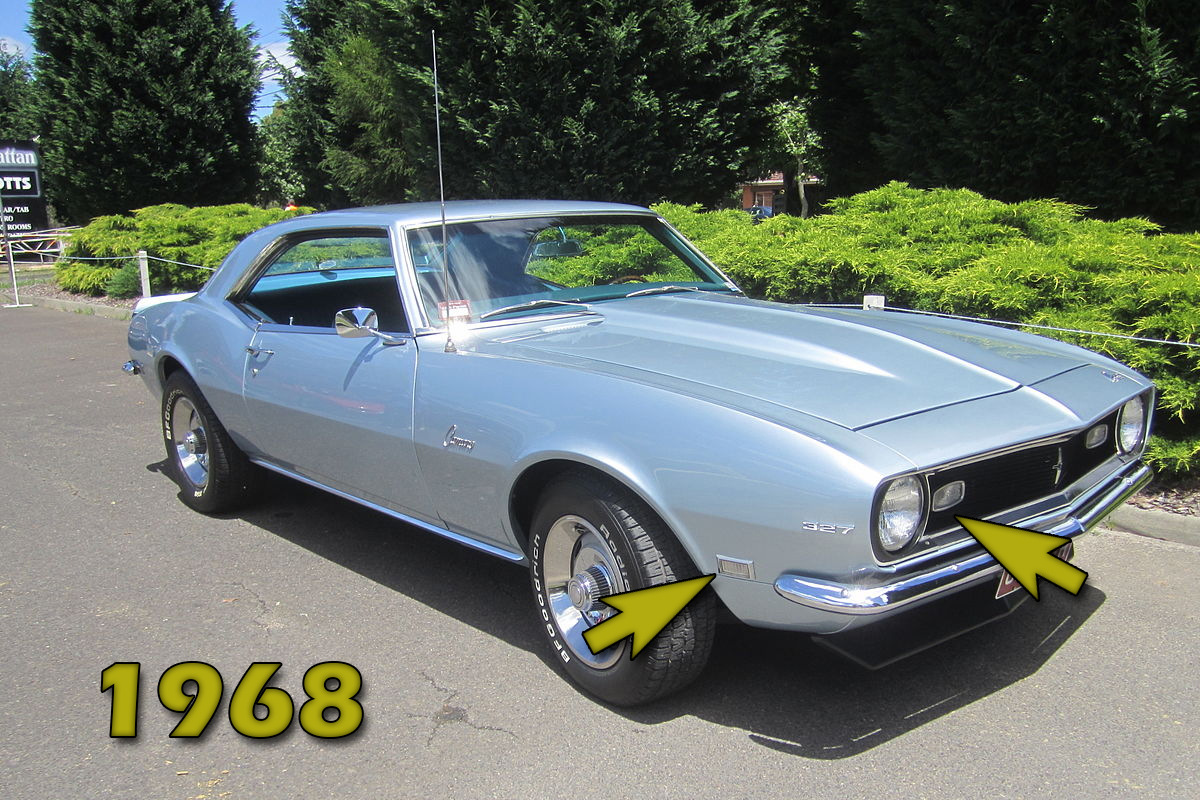 The 1967 and 1968 Camaros look almost identical, as they share the same body. But there are some clues to help distinguish the two years. The 1967 will have a vent window, but there isn’t one on the 1968. The front turn signals in the grille are round for the 1967, and rectangular for the 1968. Side markers were added to the fender and quarter panel for 1968. 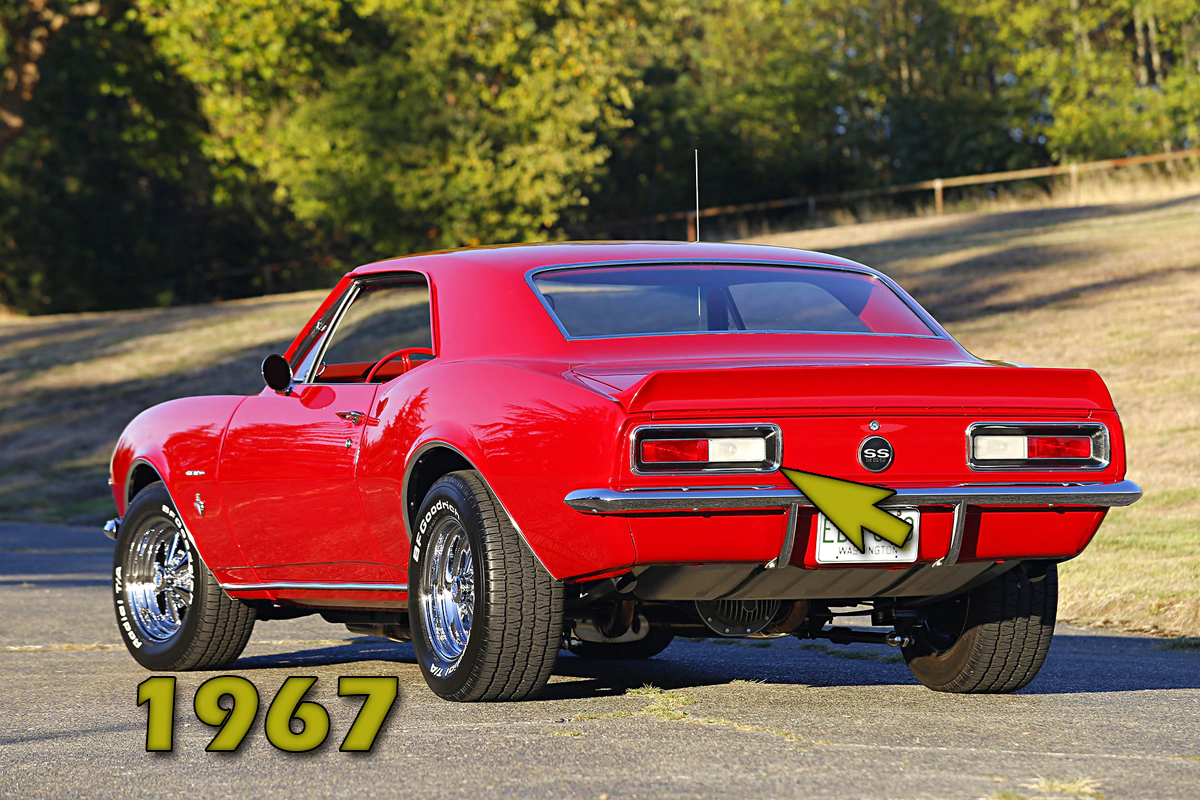 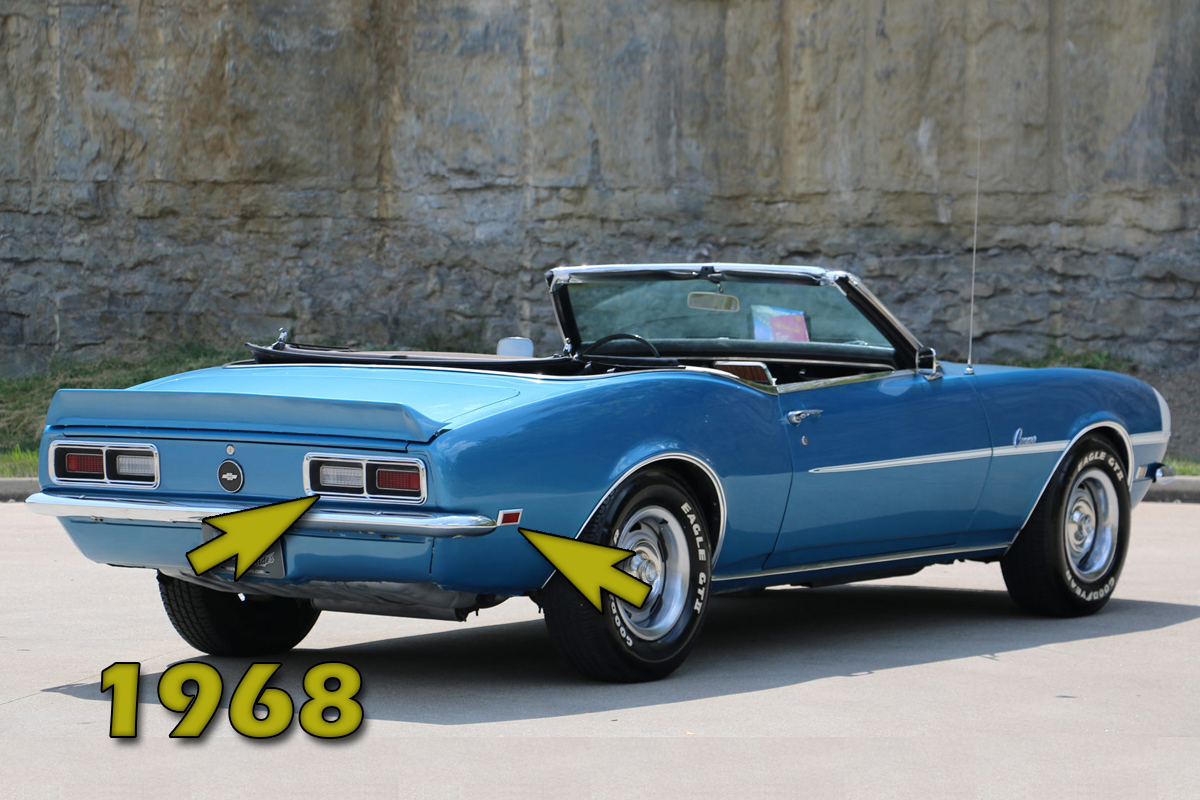 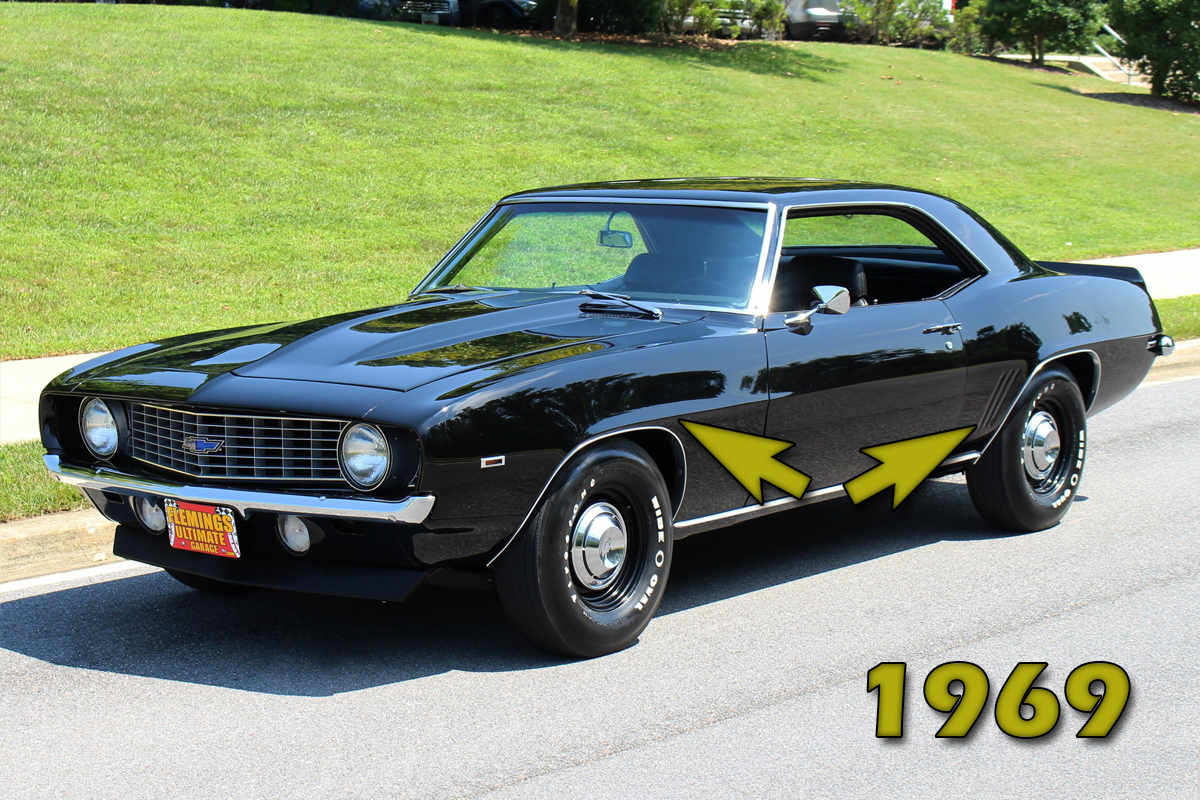 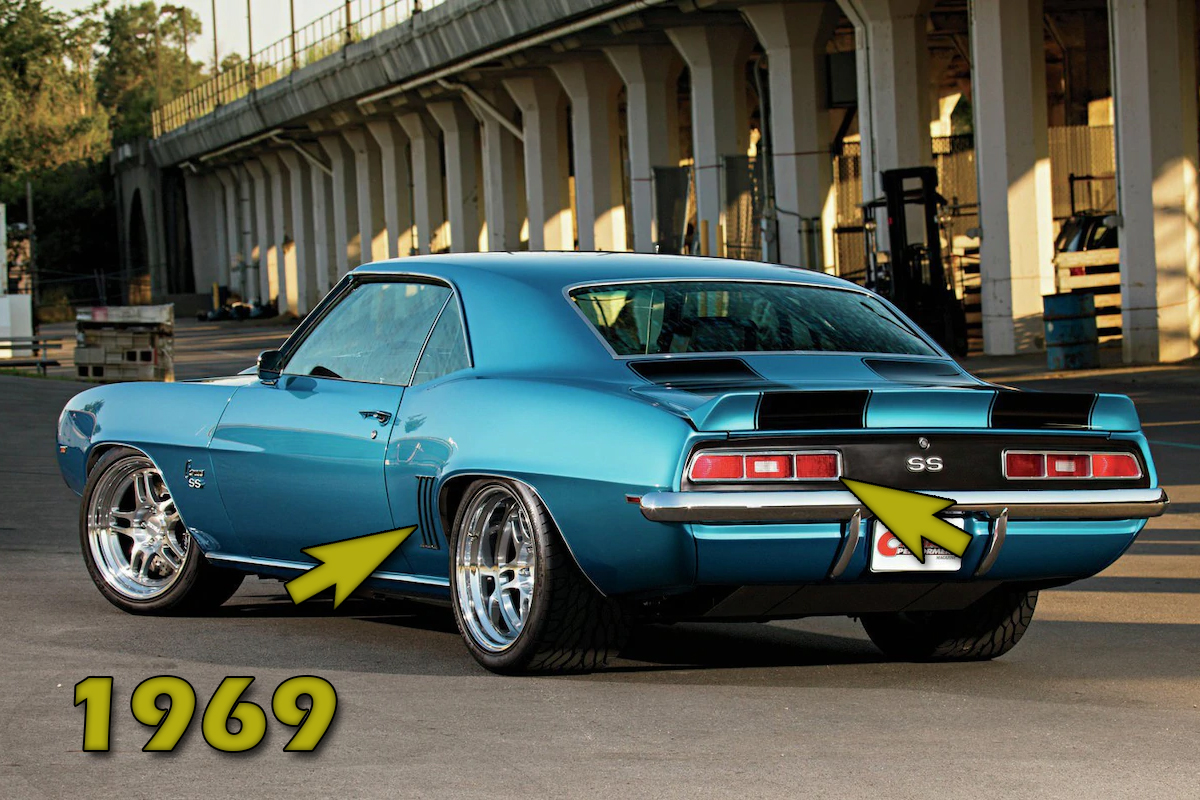 The 1969 Camaro changes body style drastically while still being a first gen. The headlights and grille have a unique design, with the front signals removed from the grille area and mounted in the lower valance.

Along the side, you can see a body line that rolls off the wheel openings, front and rear, and on the quarter panel are three ‘gills’ in front of the wheel opening. The rear lamp will be three sections with a vertical separation, and the reverse light smaller inside the middle lens. 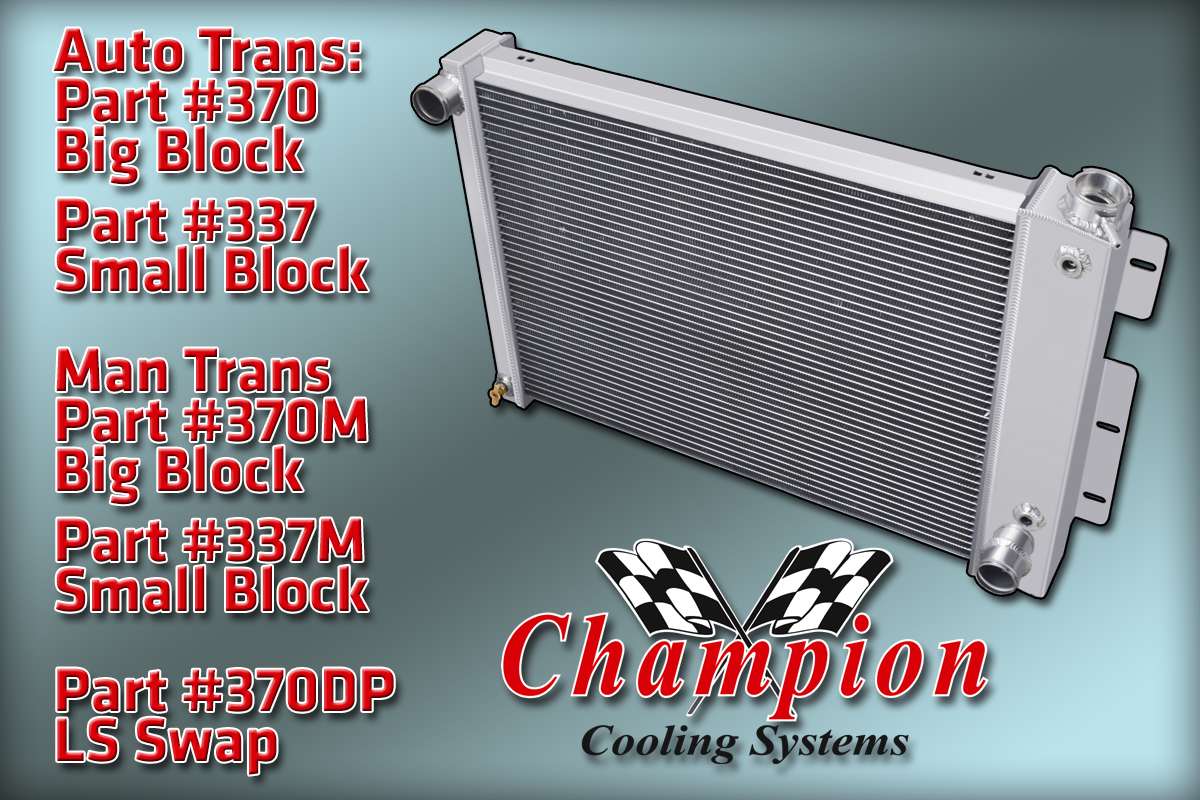 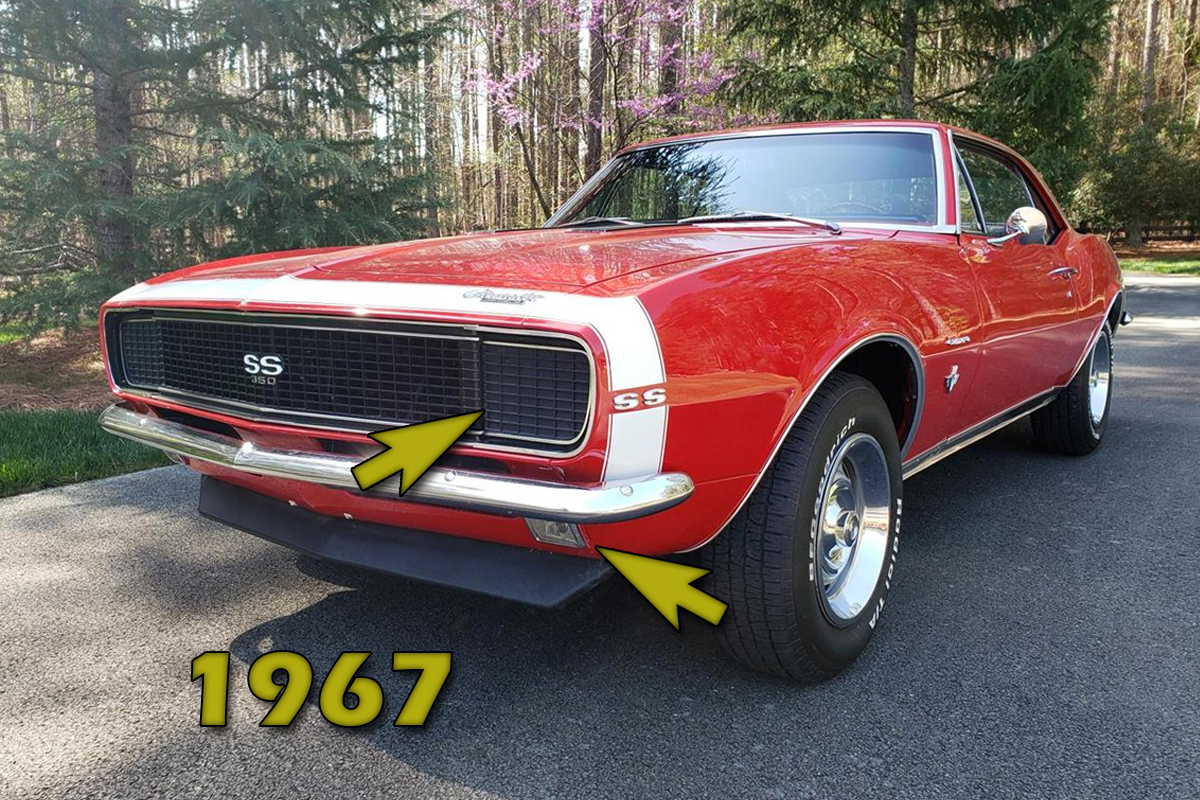 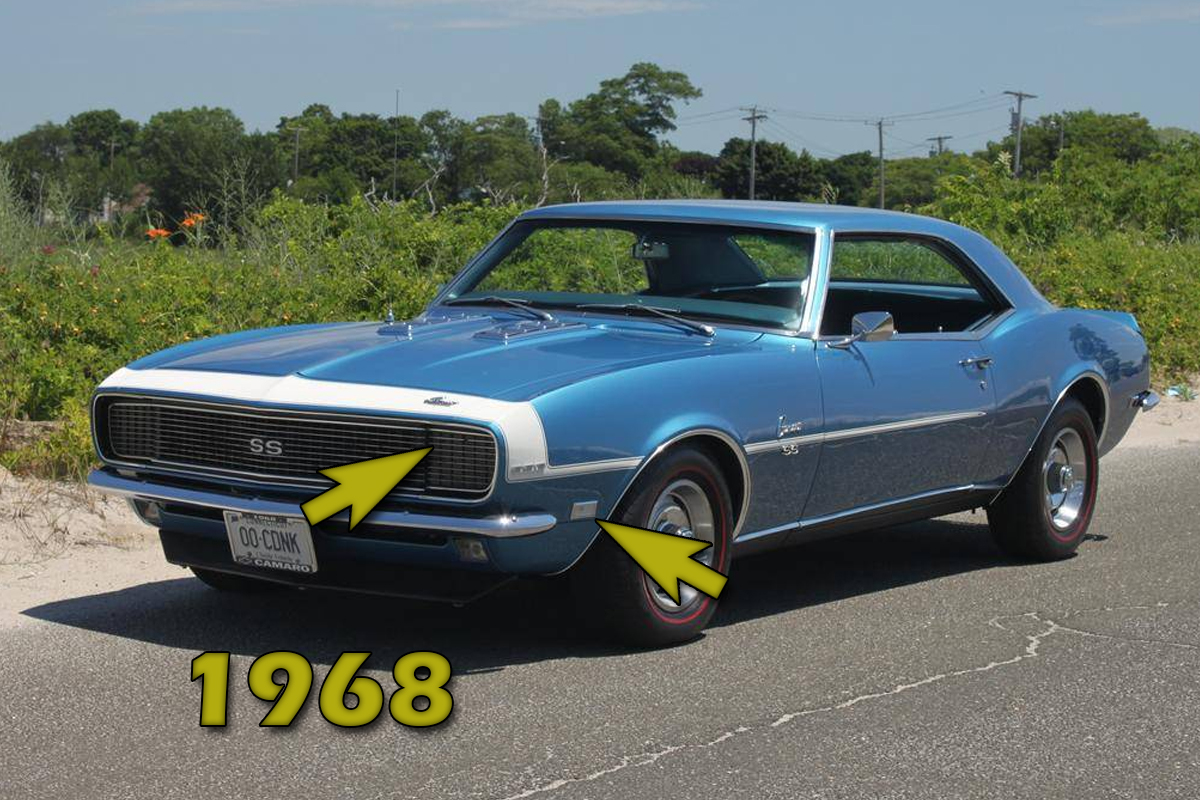 The RS models can easily be distinguished by the headlamp treatment. For all three years, the headlamps are hidden behind doors.  While there is an SS model and a Z/28 model, the RS-SS and RS- Z/28 will differ. The front signal lamp is removed from the grille and is relocated below the bumper. Again, 1967 will have vent windows, and 1968 will have side marker lamps, making it pretty quick to tell the difference between the two years. 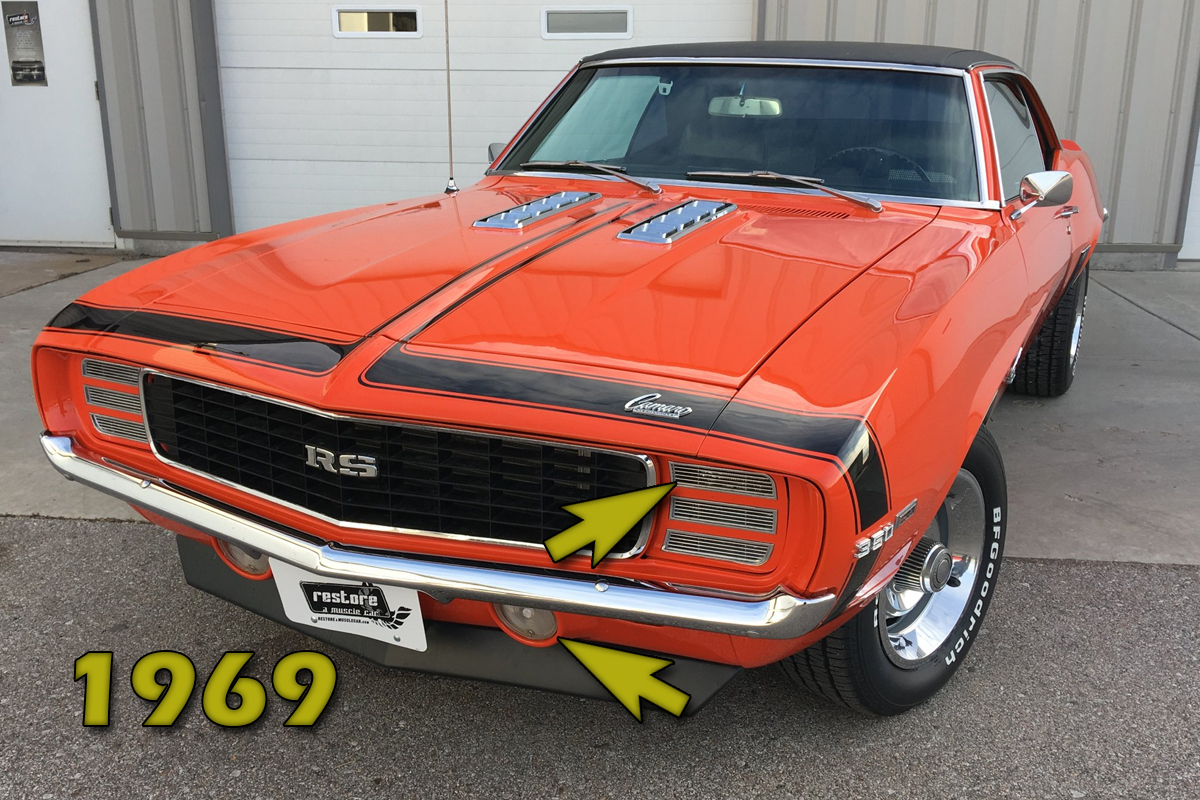 For 1969, the grille doesn’t extend to the edges of the fender like earlier years. The door for the headlamp also has three clear horizontal lenses that allow the headlamp to be partially seen. The front signal lamp is the same, mounted below the bumper and closer to center, like the non-RS models. 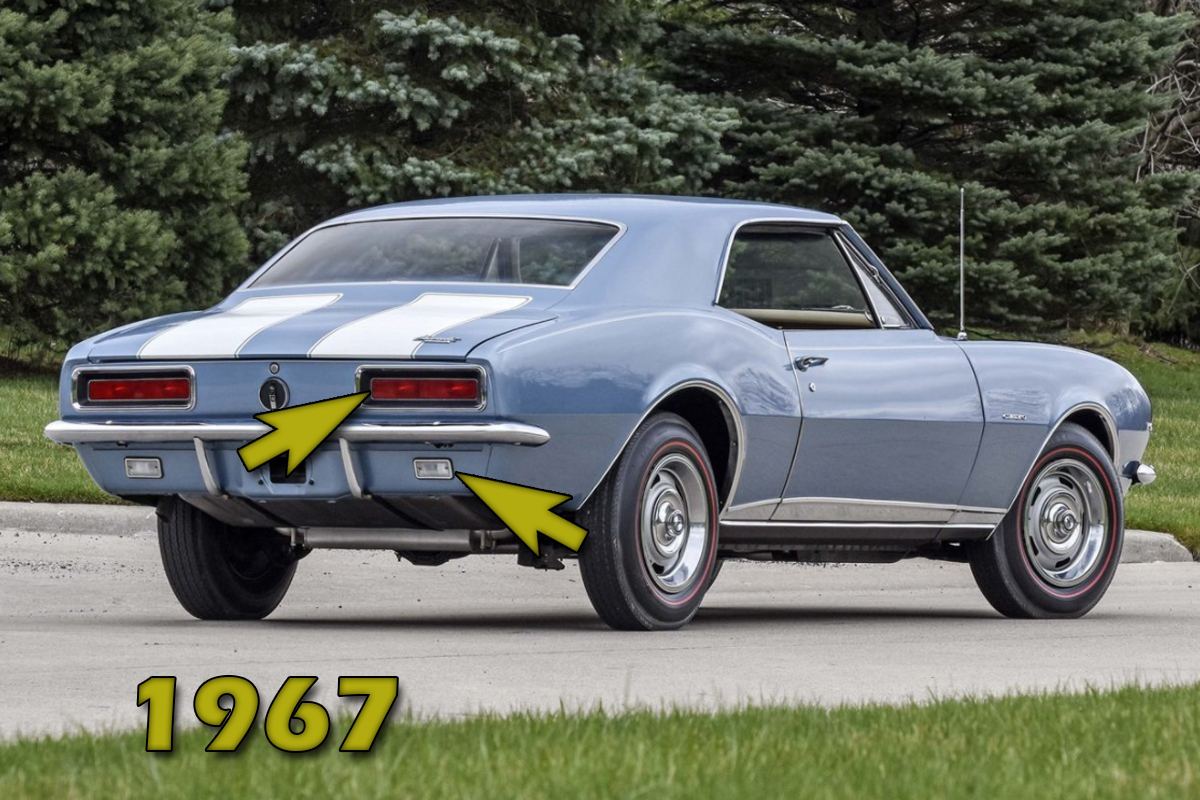 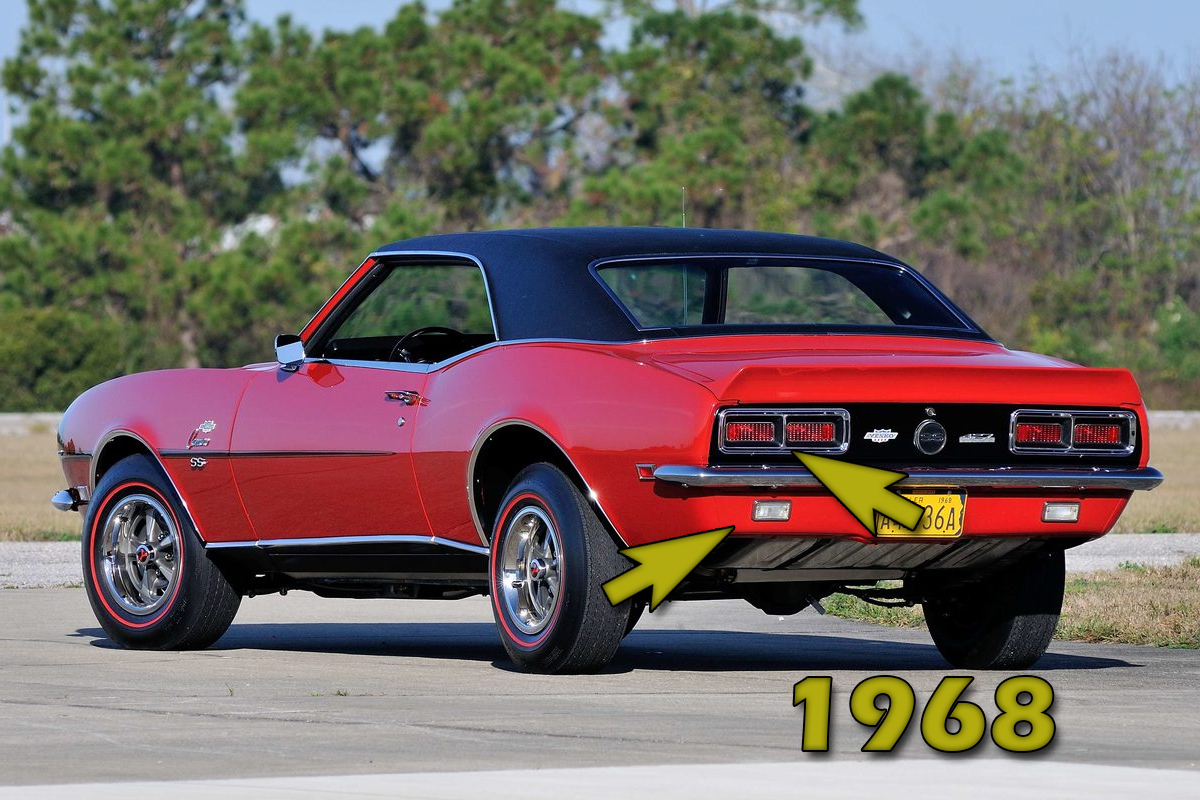 From the rear, the RS models are very similar to non-RS models, but 1967 will have the square reverse lamp below the rear bumper and a one-piece all red lens. You’ll also find the separate lenses for 1968, but they’ll both be red with the square reverse light below the bumper like the 1967.

For the 1969 RS models, the rear lamps have a horizontal divider with all red lenses, and the reverse lamp is larger and mounted below the bumper. One source that was a great help for this guide is our friends at Classic Industries, it’s a great place to find the parts you need, for Camaros or many other classic cars.

While this may not help you to become an expert with all versions and options on the 1967-1969 Camaro, hopefully our Spotters Guide will help you to distinguish what year the Camaro is, and with some of the cues on the RS models you’ll be able to spot the clones from the real thing.